Do Steph Curry and Klay Thompson Have Hot Hands?

All basketball fans know about the hot hand: pass to a teammate on a scoring streak because he is likely to make the next basket.

This venerated principle was discredited in 1985 by the legendary Israeli psychologist, Amos Tversky and two co-authors, Thomas Gilovich and Robert Vallone. Their statistical study of professional and college shooting records seemed to prove that while fans may think they are observing players with hot hands, such scoring streaks are not out of the ordinary. They are explained by mere chance.

This game-changing news received a lukewarm reception from professional sports. Red Auerbach, President of the Boston Celtics when the hot hand study was released, famously gave his views on Tversky: “Who is this guy? So, he makes a study. I couldn’t care less.” 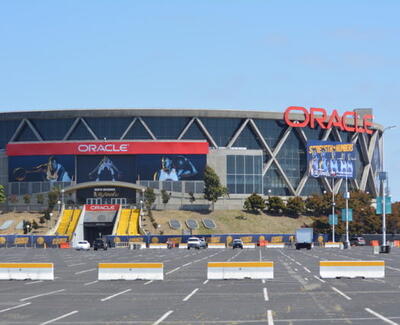 Academics, however, fully embraced the finding. The 1985 study launched an avalanche of scholarly literature, and the hot hand question has propelled investigations about the conflict between the instincts of professionals and the cold hard facts of science. In his recent best-selling book, The Undoing Project, Michael Lewis tells the story of Amos Tversky and his lifelong collaborator, Nobel Laureate Daniel Kahneman. Their research is the basis of behavioral economics and has transformed our understanding of the flaws in human decision making. Lewis writes, “Tversky had the clear idea of how people misperceived randomness. […] People had incredible ability to see meaning in these patterns where none existed.”

But randomness can be hard to pin down, human perception can be right, and even the best scholars make mistakes. In a remarkable plot twist, two little-known statisticians, Josh Miller and Adam Sanjurjo, found an error in Tversky’s 1985 hot hand study thirty years after its publication. The error has been propagated by Michael Lewis, Daniel Kahneman, and more than a thousand scholars citing the original study. When the error was corrected, some of the original results were reversed.

So is there a hot hand after all? 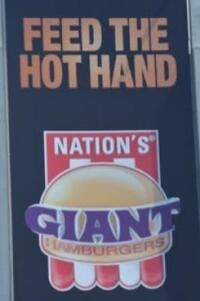 In anticipation of the 2017 NBA playoffs, and relying on current best practices in hot hand analysis, we examined the 2016–2017 regular season shooting records of Splash Brothers Steph Curry and Klay Thompson. It is a magical experience to watch Steph and Klay on the court. When they are on a roll, they seem to be the essence of hot handedness. But our statistical study tells a different story. Steph and Klay are great shooters but they are not streak shooters—scientifically, they do not have hot hands.

Amos Tversky was 59 years old when he died in 1996, five years before the Nobel Prize that he would surely have shared with Daniel Kahneman was awarded, and almost two decades before the flaw in his hot hand study was found. An awesome researcher and a huge basketball fan, he would no doubt be pleased about the correction of his error if he were with us today, and he would surely be watching the Warriors play the Cavs for the 2017 championship.

*All three authors are at University of California, Berkeley. Please contact lrg@berkeley.edu for more information.